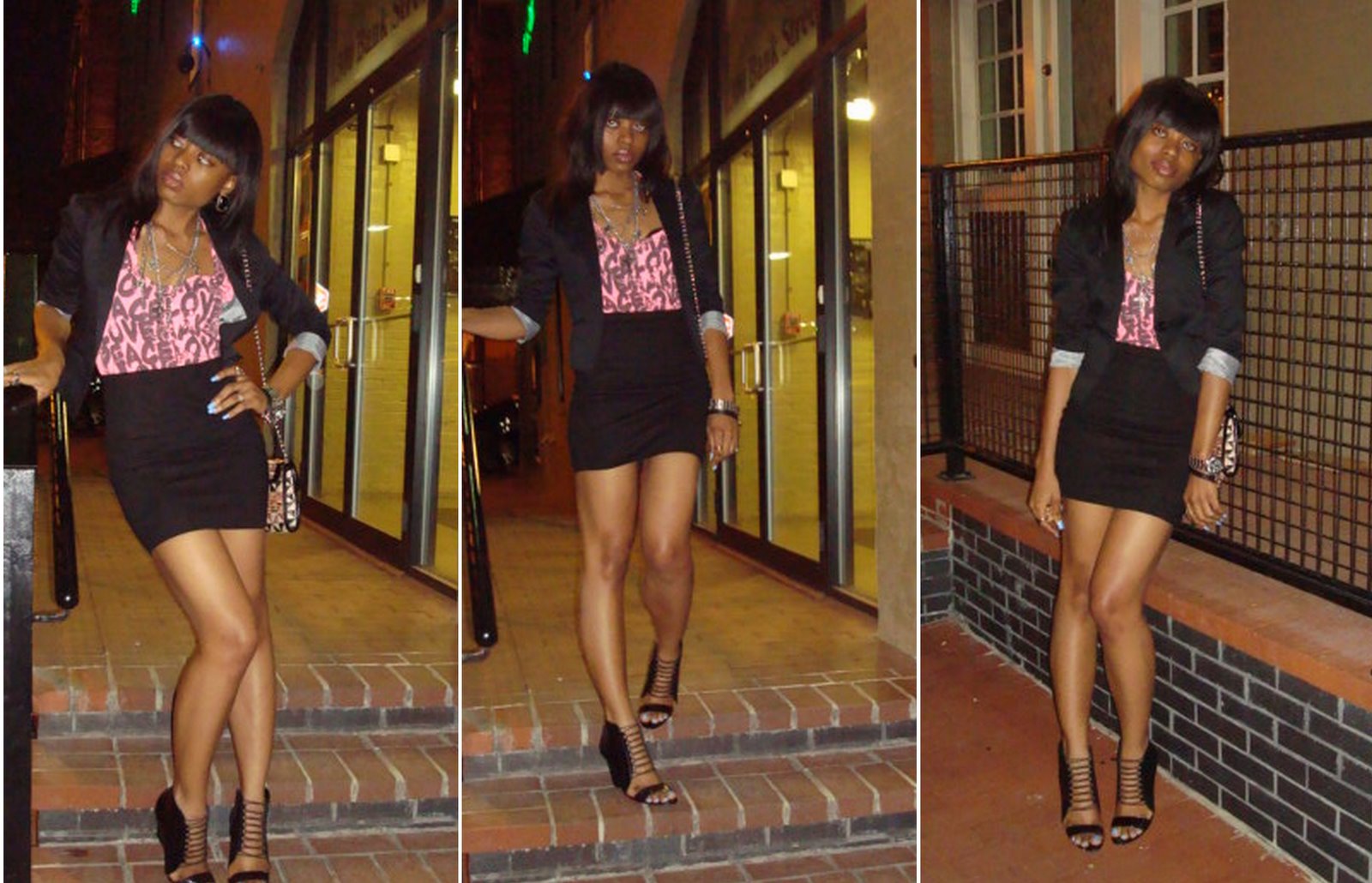 Celebrated a friend’s birthday at “Lemograss”. The dinner was fun apart from a grumpy waitress who seem overwhelmed by serving more than 15 people. On the other hand, with the passing of Michael Jackson, his videos has been on constant play on MTV and VHI. I can’t believe that there were some videos that I haven’t seen or seen enough. Today I have been listening to “PYT” by Michael Jackson.Anyways, hope the weekend went well for everyone.later!xoxooutfit: H&M skirt & blazer, Aldo shoes, F21 tank,