The CFDA Fashion Awards can best be described as the Oscars for American Fashion. It took place on June 4th 2012 at Lincoln Center’s Alice Tully Hall, New York. The Fashion Awards brought out hollywoods starlets, models, designers and nominees. The Olsens are wearing their own collection, The Row. They were also named the winner for Womenswear Designer of the year for their line The Row. 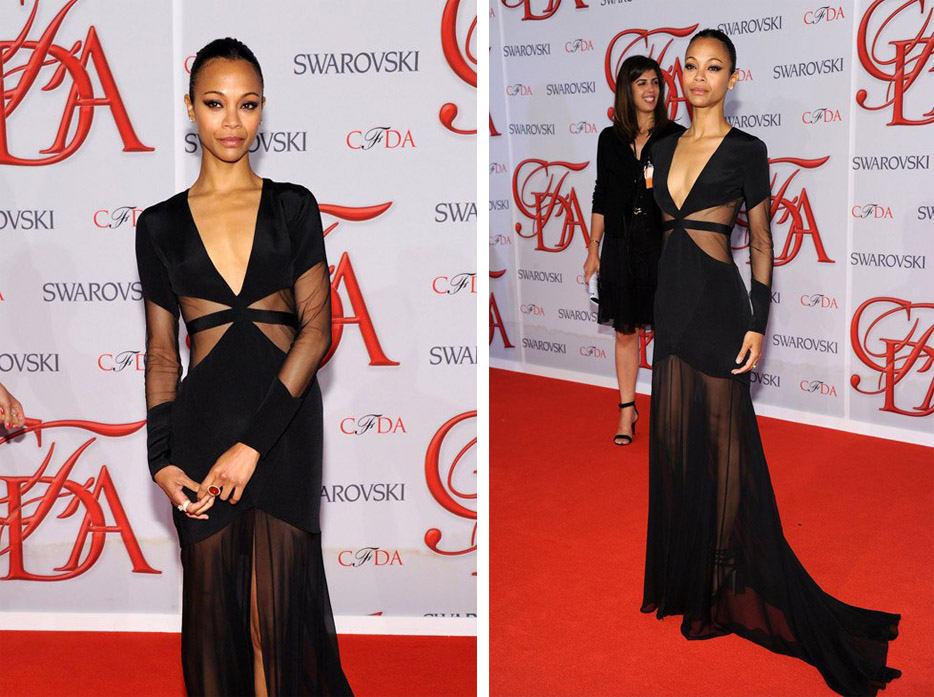 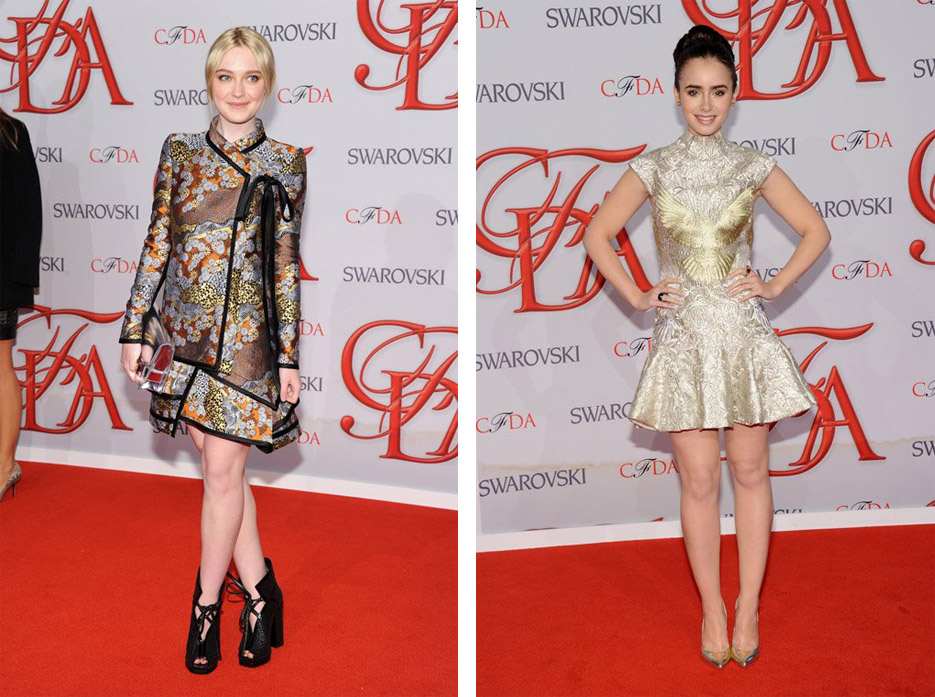 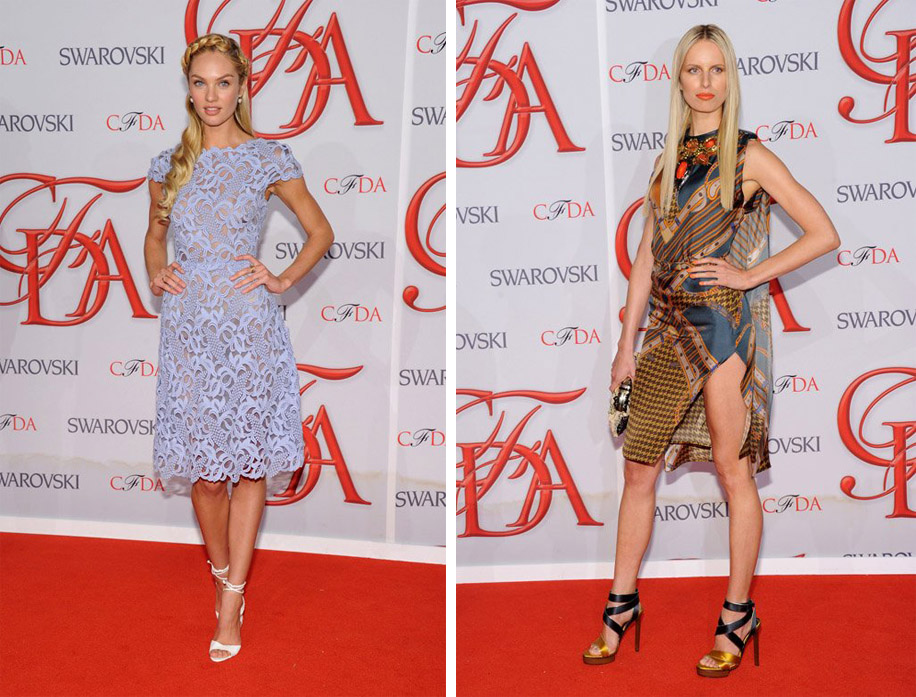 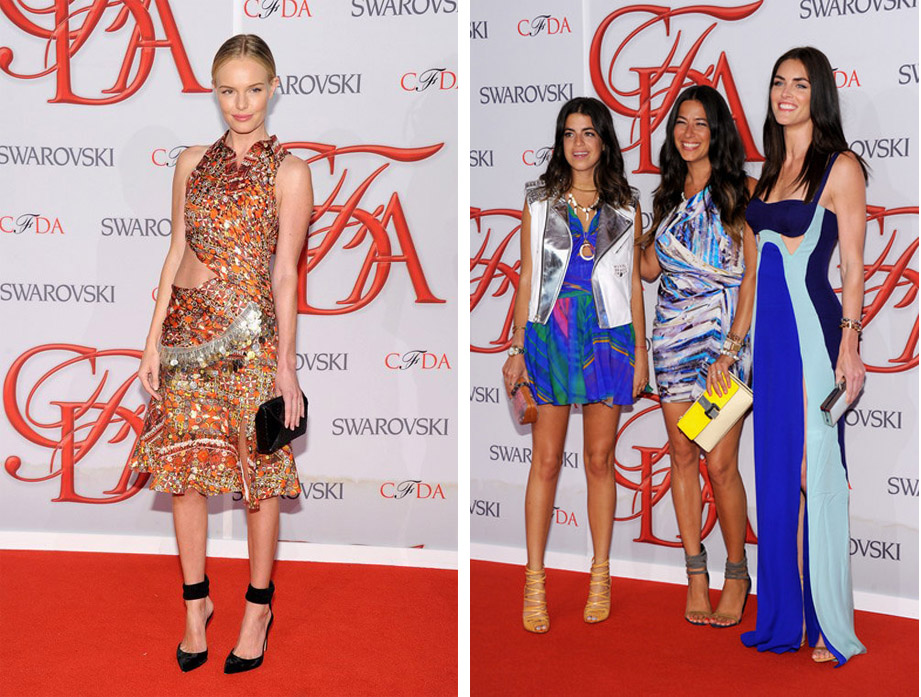 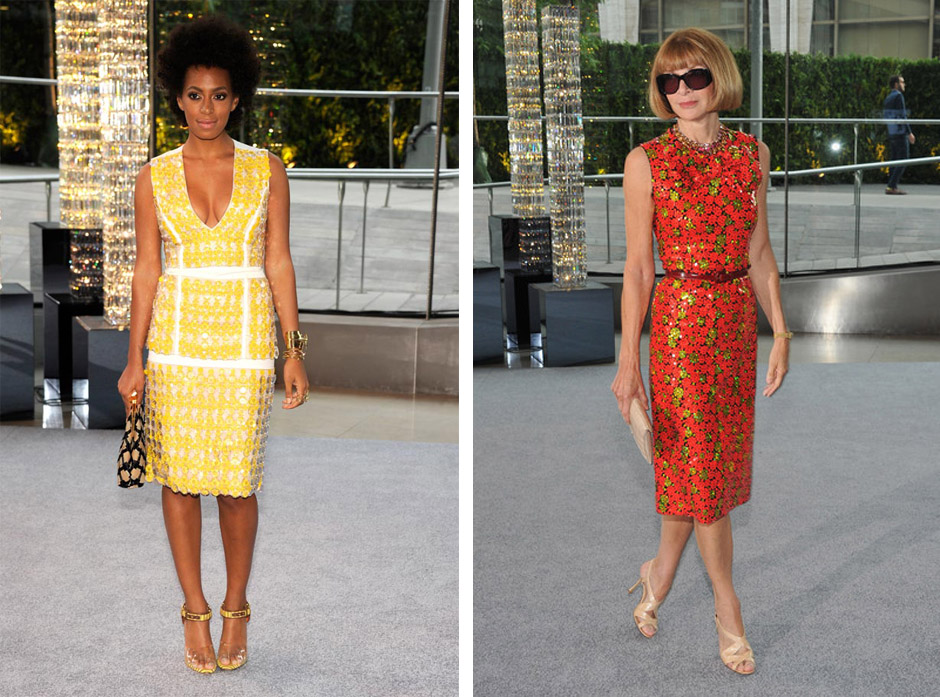 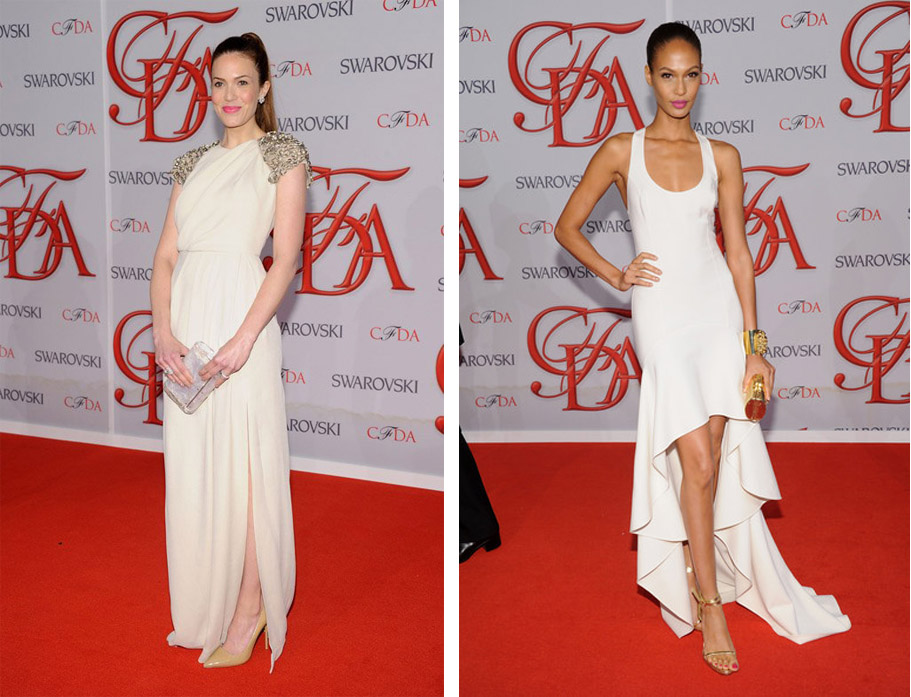 What are your thought?